Astronautin - Fly me to the ISS

The new face of space missions

The "Erste deutsche Astronautin" (first female German astronaut) initiative started the selection procedure in 2016. More than 400 candidates have applied to become the first German astronaut to fly into space in 2020. After several selection steps, six Astronaut candidates have passed the medical and psychological selection procedures of the "Deutsches Zentrum für Luft- und Raumfahrt" (DLR) (German Aerospace Center). This selection procedure is identical to that used by the European Space Agency to select professional astronauts. From these 6 candidates, two astronaut trainees started their first training block, the parabolic flights (approx. 20 seconds weightlessness) in the star city near Moscow, in August 2017.

The other 4 suitable women are involved in project activities and are still available as backups. In addition to scientist Dr. Insa Thiele-Eich, the Eurofighter pilot Nicola Baumann was originally one of the two trainees. After Mrs. Baumann withdrew from the project in December, we now welcome our new candidate Dr. Suzanna Randall, scientist at the European Southern Observatory (ESO).

The next steps in the training of our astronauts will be taken in March. Both candidates will carry out the next parabolic flights at DLR and, as part of these training flights, support scientific experiments which will later be carried out on the International Space Station (ISS).

The aim of this crowdsourcing campaign is to find ideas for sponsors and scientific experiments, as well as to identify further ideas for our activities. Some companies have already expressed their interest in supporting our project through sponsoring activities.

Parallel to these activities, we are negotiating with companies and agencies (NASA, ROSCOSMOS and ESA) to purchase the training, with the help of Airbus. We are also discussing the mission to the space station and the stay with various companies such as Space-X, Boeing and Axiom-Space.

In May we will announce the winners of the crowdsourcing campaign at the ILA (International Aviation Exhibition).

The main objectives of our project are to promote the interest of women in scientific and technical professions and to carry out experiments on board of the Space Station.

In addition to her scientific work on board, the astronaut will be an ambassador for the STEM professions and an idol for young people, especially young women, to promote interest in this area.

Of course, the contents of such an activity are fundamental; they should reflect the scientific and technical demands of the task. Due to the lack of female astronauts in Germany, very little data on female physiology is available so far, so this will be a focal point of scientific investigations on the ISS.

Short-term missions (7 - 10 days) or long-term missions (3 - 6 months) are possible. The scope of the scientific experiments and the duration of the mission depend on the financial framework available to this project. 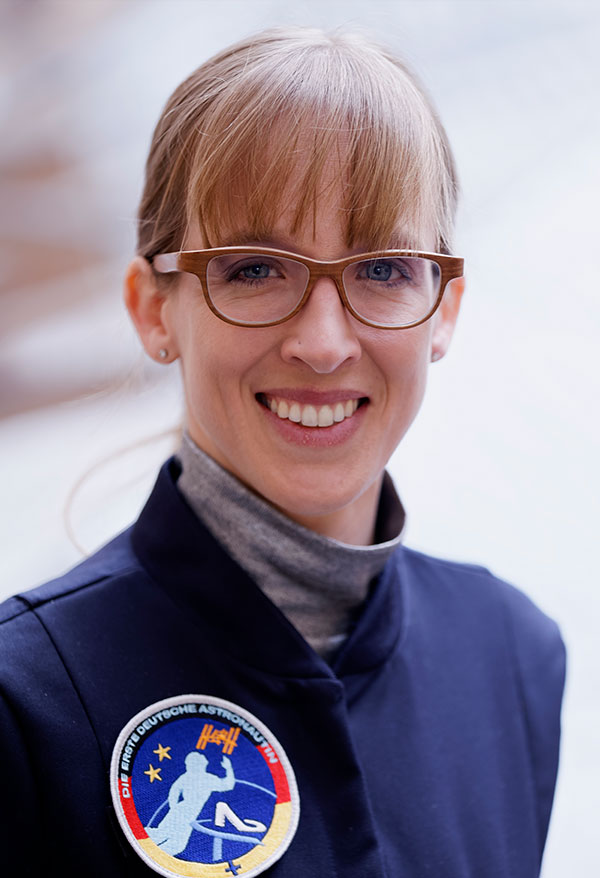 Dr. Insa Thiele-Eich
Dr. Insa Thiele-Eich was born in Heidelberg, on April 21, 1983. She is a meteorologist and scientific coordinator at the Meteorological Institute of the University of Bonn. This institute conducts basic research for improved weather and climate predictions. The focus of her work is the investigation of meteorological exchange processes, such as water or energy exchanges between soil, vegetation and atmosphere. In parallel, she is investigating the effects of climate change on Bangladesh. Dr. Insa Thiele-Eich studied meteorology at the University of Bonn. She is married, mother of two daughters and loves to run, climb and to photograph in her spare time. 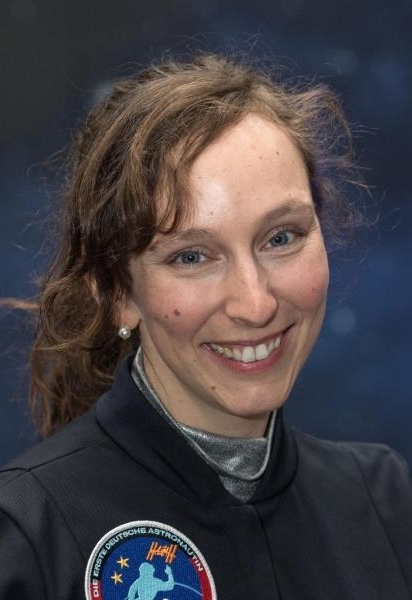 
Born in 1979 in Cologne, is an astrophysicist and works at the European Southern Observatory in Garching near Munich. She is concerned with the evolution of stars and also works for the ALMA project in Chile. Suzanna Randall studied astronomy at the University of London and has a doctorate in astrophysics at the University of Montreal in Canada. During her career, the 38 year- old astronomer has lived and worked on three continents. Today Suzanna Randall lives in Munich. In her spare time, she likes to go paragliding, mountaineering and diving, plays piano and sings in the choir. 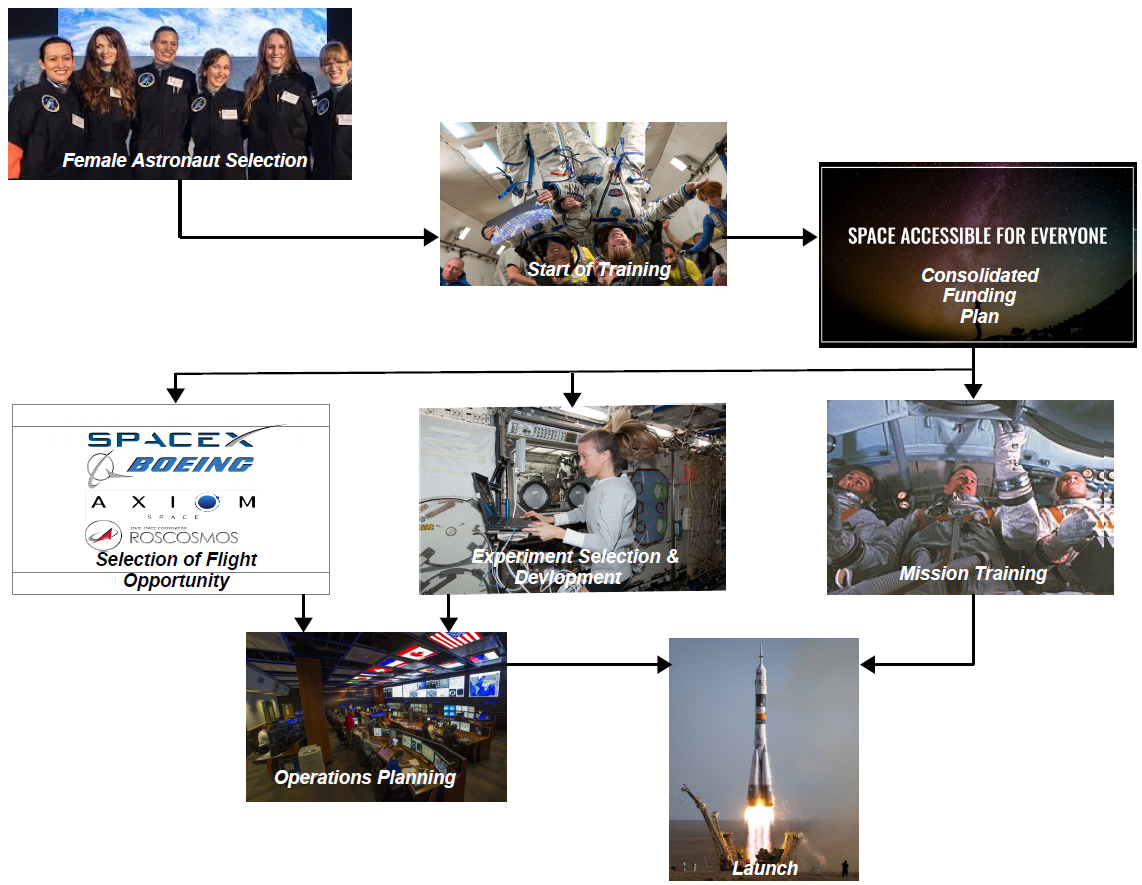 This mission is highly important for us, and any help is highly appreciated!
Support us!

Join our Workspace to ask questions, give feedback or offer inspirations to other users about space travel. Crowd Connection